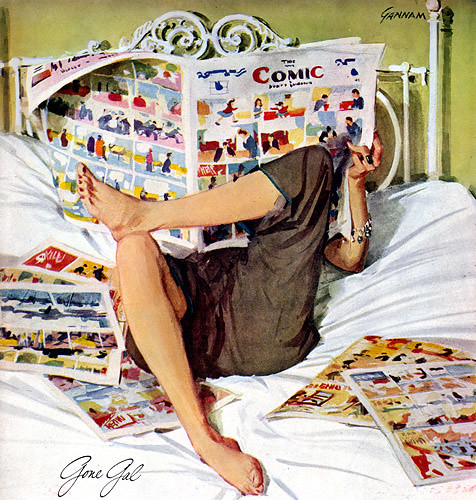 The Saturday PAMLA Forum: See You in the Funny Papers will follow immediately after the brief meeting, so please join us for what will certainly be a thoughtful, engaging, and exciting discussion about the conference theme, featuring two terrific speakers.

The History of Clowns in Comics

Dr. Laurence Grove will present on the history of clowns in comics, examining how the history of clowns and the history of comics are interwoven, from the figures of the Commedia dell’arte and the birth of the modern comic in the 1820s, to the sinister postmodern renderings of the 21st century, such as versions of Stephen King’s It and Frank Quitely’s unnerving DC Joker. Dr. Grove is Professor of French and Text/Image Studies and Director of the Stirling Maxwell Centre for the Study of Text/Image Cultures at the University of Glasgow, as well as author of Comics in French: The European Bande Dessinée in Context (2013) and Text/image Mosaics in French Culture: Emblems and Comic strips (2005).

MADness, Mishugas, Manhattan: That Other New York(er) Humor Then and Now

Dr. Judith Yaross Lee’s presentation surveys Mad Magazine‘s comic significance through the lens of its downtown, downscale comic New York identity, with particular attention to contrasts with the New Yorker, whose success in adapting to a twenty-first century media environment illuminates Mad’s recent demise. Dr. Judith Yaross Lee is an award-winning teacher and scholar who serves Ohio University as Distinguished Professor of Communication Studies, Charles E. Zumkehr Professor of Speech Communication, and Director of the Central Region Humanities Center. An interdisciplinary Americanist educated at Oberlin College (A.B.) and the University of Chicago (A.M., Ph.D.), she studies popular rhetorics at the intersection of media, social, political, and intellectual history, and is the author of Twain’s Brand: Humor in Contemporary American Culture (2012) and Defining New Yorker Humor (2000).