PAMLA’s friends over at the Inlandia Institute are proud to announce that esteemed author Alex Espinoza (Still Water Saints, The Five Acts of Diego León, Cruising: An Intimate History of a Radical Pastime), as seen above, will serve as judge for the 2022 Eliud Martínez Prize.

The Eliud Martínez Prize was established to honor the memory of Eliud Martínez (1935-2020), artist, novelist, and professor emeritus of creative writing at University of California, Riverside. 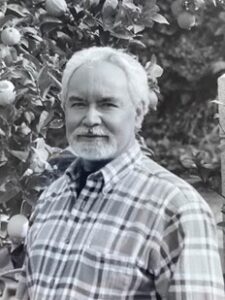 One prize of $1000 and book publication through Inlandia Books will be awarded for a first book in fiction or creative nonfiction by a Hispanic, Latino/a/x, or Chicana/o/x writer.